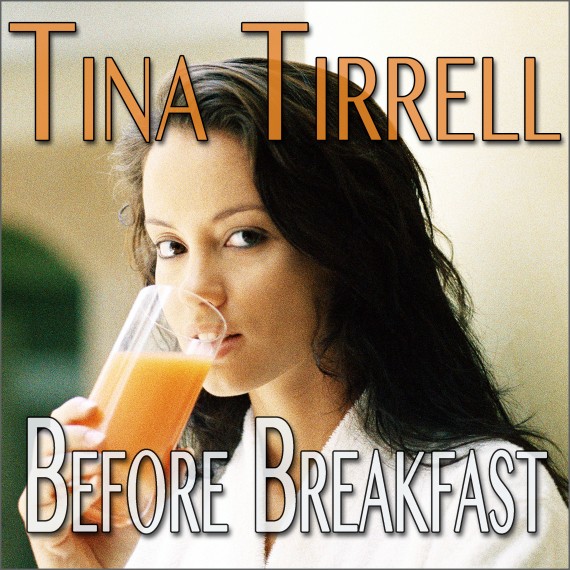 She has no idea what she does to him… until it’s all too obvious and way too late.

Michael wakes up to the soft touch and gentle words of the woman of the household, her casual beauty, sweet personality, and barely-there satin robe verging on way too much for him to handle so early in the morning considering he’s already burdened with a hard pressure in his boxers. His mind plays games with him, taunting him with its wicked sense of humor, forcing him to focus on every detail of the taboo nature of Sandra’s nearness that sets his young body in motion in a way he know he just can’t stop.

It’s her smile, her kindness, her nurturing way and desire for his friendship that make her so innocent, yet so incredibly sexually appealing. And it’s time to go down to breakfast. How can he continue to hide what just happened to him, how he disrespected her very role in his life, while she was right next to him? What if his own father can read the guilt on Michael’s face as they sit at the same table?

Worse than Michael can imagine, Sandra shares that his father is already off to work and the two of them will be eating alone together. All the dirty thoughts, impromptu fantasies, and the returning pressure in his body can’t keep that anguishing expression off Michael’s face, and Sandra knows when the one she’s responsible for caring for is in torment. When she’s close, when she insists on knowing what’s bothering him, Michael just can’t hold back any longer. It’s automatic, thoughtless, and absolutely insane; but the pressure builds, and Michael just can’t help what he does, how his young mind reaches out for relief, how he just has to act so inappropriately, and how terribly taboo his unavoidable encounter with Sandra is, all before breakfast.

Your thoughts on “Before Breakfast”

This little gem is about the travails and pleasures of the unceasing morning wood of youth. Like many of Ms. Tirrell’s young heroes, Michael is tantalized and troubled by a beautiful twenty-something stepmother, who, wearing a barely cinched silk robe, innocently rouses him in his bed … rouses him in more ways than one. I won’t spoil the details, but the climactic scene in the kitchen is a humdinger. Desire recognized, accepted, and acted upon, Stepmom concludes, “Eat your breakfast.” A pretty good morning, all things considered … though if I came three times in an hour my dick would probably fall off. Oh well, youth has its privilege. :)

Speaking of which, it was a privilege to hear Tina’s big sister Tara read this hot story. The last 10-minute stretch is both intensely described by Tina and narrated with slow, burning precision by Tara. Brava, ladies!

Hm, just a word more about author Tina. I earnestly recommend anyone reading this to give her a try, like I did a few months ago. I’m basically in the reading and literacy game; as such, I firmly believe that the complex process of reading erotica will strengthen your brain’s sexual muscles. It’s worth pointing out that the brain is our largest sex organ, not the dick. Tina’s stories will give that brain a workout. Some of her passages — and there are a few on display in “Before Breakfast” — are exquisite enough to make you pause, reflect on what you’ve just read, and maybe even embellish it with thoughts of your own personal life and fantasies. Hell, it’s worked for me. :)

Tina writes in many moods. Staying within an erotica framework, she moves from humor to pure graphic sex to seriousness to sci-fi to straight-up realistic fiction. Her sensibility grows on you, the more you read her. Botton line: if you love Tara, you will love Tina.

And no, this isn’t a paid message. Well, I guess I HAVE been paid, in terms of having my sexual mindscape enhanced by Tina Tirrell’s creativity.

Call this a public thank you to the author. Stay after it, Tina. :)

This story, however, had character development and evolving motivations that kept me guessing all the way to the end, and that was an incredible turn-on. From the start, it’s easy to know what Michael is thinking, I’m in his head after all. Sandra, pardon me, Mom, on the other hand, is an enigma. She wants to be the best mother she can be and always seems to act towards that goal, but then she wears a tight robe when going to wake up her son and gets onto his bed to do so. Is she really so innocent? Michael struggles with this question as he tries to see her only as Mom but can’t stop seeing her as the sexpot she is and how his body reacts every time he thinks about her.

When Michael finally heads down to breakfast, after a much needed second release, he lets his feelings for her be known. The way that Mom responds left my head spinning. Is she doing this out of motherly concern or some primal desire to satisfy the virile young man before her? By the end of the story, you are still not entirely certain what the answer is. It’s almost like it’s up to the reader to decide for themselves. The one thing you do know for certain, though, is that sometimes you just have to ignore all of the thoughts racing through your head and give in to the pleasure of the moment. For me, that is the very definition of taboo. Well done! :D

Tina, once again you have shown that your words can paint beautiful pictures with your descriptions of the sights, sounds, sensations, and emotions. Your writing style truly creates a “movie in my mind” and goes the extra mile to really immerse me by making me feel what the characters are going through, like Michael’s internal struggle. Tara, your narration perfectly captures the emotions that Tina writes. I was really impressed at the way you can balance the titillation and the uncertainty of the events just with tone and cadence of your voice. Also, there was nothing sweeter than hearing you say my name over and over again. You nearly had me cumming just from that!

I can’t wait to see what you two will have for me to enjoy next. Thank you for always delivering top-shelf erotica that truly satisfies every one of my desires. 😊

Thanks Michael. I really enjoy reading Tina’s stories, so we’re both really pleased when we hear people enjoy listening to them also. :)

No new videos this week, so searching through your site, I found this “pearl”. It reminded me of childhood audio stories at first(on cassettes) however these stories were nothing like this one.
I really loved to listen to your voice, Tara.
Earplugs into my Ipad and being guided through this well written fantasy.
Many thanks to the both of you.