"Thank you very much, Tara, for all you're doing for all of us! I really feel my mind escape when I watch your videos!" 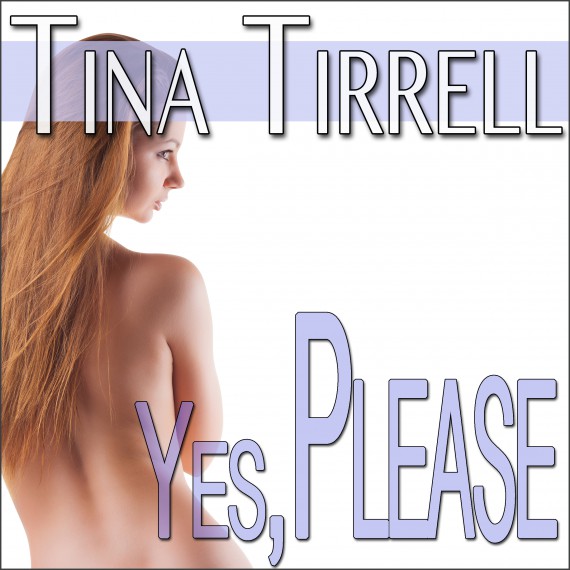 The sight of her is so stimulating, the incidental discoveries so arousing—and they’re all designed for a singular purpose she has in mind.

He can’t even pass by the master bedroom without noticing an intimate glimpse of her, nearly bare, and when he lounges by the pool, the former guilty fantasies dissipate just as she arrives to sunbathe next to him and cause brand new ones to conjure themselves. Is it the sight of her bikini, its unexpected removal, her request to be lathered with tanning oil, or the sudden coolness of the pool water slamming against his red-hot urges as he dives into the water in a desperate attempt to keep himself under control that drives him past the point of no return?