"Keep doing what you are doing because it is amazing and it gets my rocks off everytime! (when you allow it)." 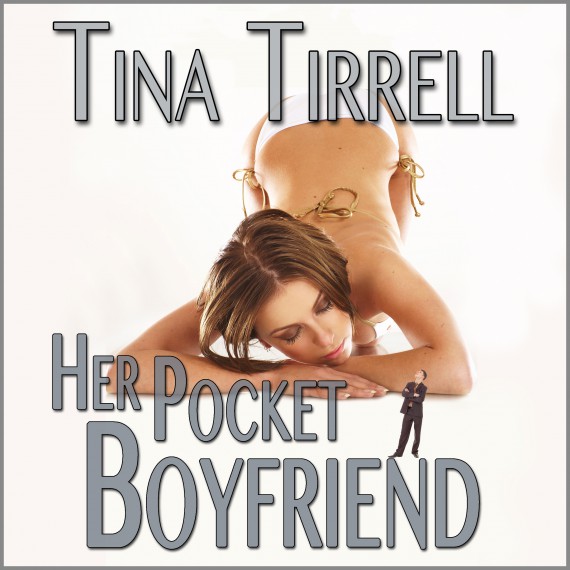 Gary adores his girlfriend Jennifer and dotes on every single day he gets to enjoy the pleasures of such a perfect relationship. Their sex life is thriving; their compatibility is through the roof. There’s nothing Gary lacks, nothing he’d dream of having or experiencing that he doesn’t have already.

Gary only lacks one measly inch—of height, that is. But that teasing endearment too often used by Jennifer stings him with the instant fear of masculine inadequacy. So, Gary takes it upon himself to toy with nature itself. He invests in a male enhancement supplement.

Oh, the successive sessions of heated passion with Jennifer are of the sort neither of them will ever forget, especially after Gary’s temporary enlargement devolves into a sudden, undeniable, and very rapid sapping of his height itself.

Gary’s shrinking, and there’s nothing he or his girlfriend can do about it.

Faced with the sudden, shocking horror of the degenerative results of his impulsive pill-popping, Jennifer and Gary jointly begin to mourn the illustrious, lust-filled relationship they had exalted in just minutes before. Until their close-knit connection and need for comfort and reassurance draw them to touch each other once again.

Gary may be a fraction of his former self, but that doesn’t mean his virility has been affected in the least. He may be a palm-sized partner now, but that means there’s just more of Jennifer’s beautiful body to love. They never could’ve guessed the sexual possibilities, but they’re definitely eager to find out.

Suddenly, feeling small is so seductive.