"I've been a fan of your clips for years. I check your store frequently, and you absolutely deserve your place as the Top Studio on clips4sale." 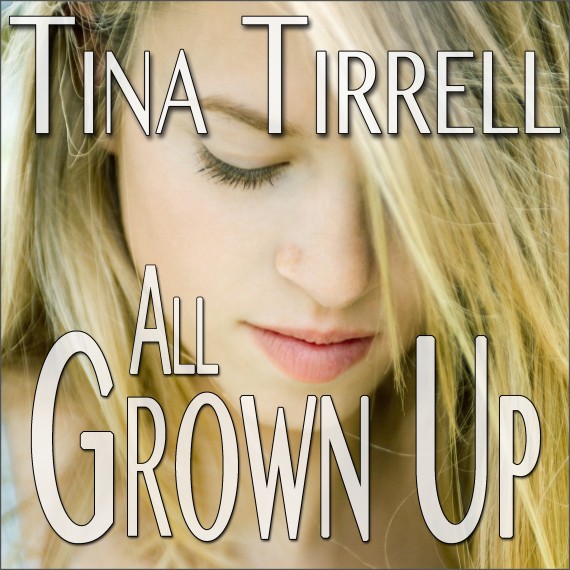 Susan has just turned eighteen, and she’s excited about starting college after the summer break. Just one thing tempers her excitement: her serious lack of experience with the opposite sex. Even in her innocence, she knows the boys from high school are nothing like the men awaiting her in college. Fitting in and being a proper coed demands doing a little homework. And, as in all areas of her life, Susan has every desire to excel.

Looking forward to continuing the discussion about just how to carry out her summertime goal with her best friend Jessie, Susan’s greeted by Jessie’s older brother John at the door instead who’s a grad student himself. As Susan’s invited inside, an obvious solution for her own personal dilemma strikes her: John must know exactly what’s expected of college-age girls.

Lucky for Susan, John’s more than happy to help with her intimate request and offers himself as a patient tutor in the ways and methods of college extracurricular activities. Just inside John’s old room, Susan eagerly learns one technique that’s surprisingly just like licking a lollipop. She eats up her first lesson with the unmatched exuberance of a student quick to learn and excited to finally learn the answers to all her questions and curiosities.

As the school year comes to an end and Susan later lavishes dressing up as a true woman for the senior prom, John arrives with the offer of a gentlemanly ride, complete with the treat of a short detour and the ultimate lesson in womanhood, right in his parked car. Susan feels all the thrills of being truly grownup under John’s instruction and realizes just how much fun she has to look forward to as her college career begins.

Your thoughts on “All Grown Up”

Straight-up erotica from Tina Tirrell. One of her early stories, if the copyright is a clue, but even early in her career she demonstrates assurance in the narrative and doesn’t get distracted by minutiae. Ms. Tirrell is particularly gifted at describing complicated physical scenarios: the scene in “John’s” car is a textbook example of carefully prepping a physical interaction and building the scene brick by brick as it goes forward. Oh, and it should be noted that the description of our heroine getting eaten out by the guy is fucking hot: the details are ripe and exact. One can smell the perfume and taste the salt. ;)

This is my seventh or eighth story of hers that I’ve read, and in this one, another Tirrell Trope emerges: the Lollipop Metaphor. “Go ahead and put it in your mouth,” Susan’s lover instructs her, “just like a lollipop.” Tirrell’s heroine goes on to narrate, “It kind of looked like a lollipop, too. The end was purple, just like grape-flavored candy.” I call it a trope because in another story of hers, “The Big Tease”, Ms. Tirrell makes a comparison to a lollipop licking CONTEST. Where the fuck was I when this shit was going down? Ms. Tirrell has disabused me of the notion that I had an exciting youth. Sigh. Anyway, Ms. Tirrell’s prose is peppered with similarly piquant details, not just in this story, but in all her work. Seriously, she’s great. :)

Meanwhile, she finds the audible narrator she deserves in her big sister Tara. In case you don’t know, Tara is a pro reader: just another item in her resume of creative talent. And I mean it; I’m not blowing smoke here. Being the official voice of Aural Orgasms is clearly not an accident. I’ve heard Tara in a more free-form style of audio, and she was terrific, of course, but reading a script is another matter: it requires focus, breathing control, steadiness of delivery, and a deft touch of acting without histrionics that would jar a reader out of the story. Tara delivers.

She also delivers in tone and style. These sisters share a sensibility that’s rich in sensuality and humor. Bottom line: there is no better audible talent for Ms. Tirrell’s fiction, and there is no better writer for Tara to narrate. They’re the chocolate-and-peanut-butter of sex, a one-two punch to your loins.

Thanks, ladies! Stay healthy and safe. :)

Tina is sitting beside me as I work through some of these comments. We both want to say a big thank you Darren for all of your support of our work, and hope we both continue to impress you! xoxo! Tara

I really like the first person perspective of this story. It adds a very personal, intimate touch that I think is essential for a story about someone’s first time. It was like I knew everything Susie, excuse me, Susan was thinking and feeling. This story held me in the moment of pure, exquisite ecstasy longer than I thought possible, and that’s thanks to Tina’s amazing writing. My favorite moment has to be when John is giving her a second lesson and she loses control to the overwhelming pleasure of his experienced tongue, “hard and pointed”, between her “other lips” to the point she screams “PLEASE, EAT ME, JOHN!”. That was incredibly hot, especially for someone like me who longs to make a women cum using just my tongue. I also thought her playful curiosity and worry was so cute in the beginning.

The writing hits this story out of the park and into the stratosphere, but the narration sends it to the moon. All of the emotions I mentioned are conveyed in Tara’s terrific tones. It was easy to imagine her in the role of a sweet, virgin girl on the eve of her sexual awakening. She also doesn’t hold back when the writing calls for an earth shattering orgasm.

Thank you Michael. I showed Tina your comment and she blushed and giggled. She does that a lot. I just don’t know what to do with her. Oww! she just punched me in the arm for typing that…

It makes me happy to make such a pretty woman blush. Perhaps she is still growing accustomed to getting the praise that she and you rightfully deserve. I hope I can make both of you smile and blush and giggle for many masterpieces to come.
I didn’t mean for my comment to get you hurt. I would be more than happy to kiss it better 😚 or give you a nice massage 👐 to rub the pain away.

Don’t worry about the pain – Tina’s a wimp! ;) Actually, better not tell her I said that.:)

My lips are sealed ;)