"What a challenge it must be to keep up a catalog and worldwide fans like yours with content, emails, consistency, etc. That takes dedication! " 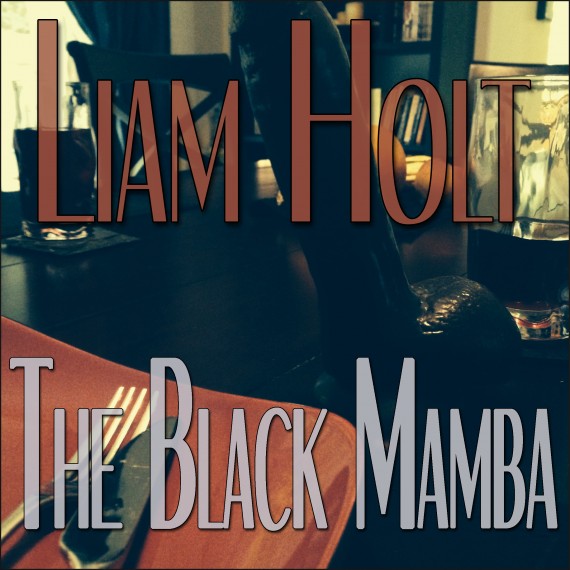 Risk-taking in a fading marriage is well-rewarded and love does conquer all—in a way least expected but most fulfilling.

Drowning in the depths of a failing marriage he deeply mourns, Harry remains a doting husband determined to revive his relationship with his wife Samantha, the woman he still adores, wholeheartedly loves, and feels a desperate desire to prove his manhood to. Tested by childlessness, the fun, excitement, and intimacy that first drew the formerly passionate lovers together has long been stolen.

Finding himself uncomfortably out of place in a seedy adult shop, Harry barely manages to escape his agony with a particularly enticing adult toy–a rather large one that seems to symbolize masculinity itself to the despondent husband. Driving home, Harry refuses to entertain the possibility that he may be idly imagining the provocative, oversized object can fulfill all of the hopes he’s placed upon it and succeed in renewing the intimacy once shared with his beloved wife.

Hidden in their bedroom upstairs in a frantic frenzy, the intimidating toy looms over the couple as they share another silent meal. Harry’s mind wanders, distraught, anxious, and still hopeful, as he daydreams of the moment he employs the toy on his unsuspecting wife, much to her profound gratification. When the table is cleared and the couple readies for bed, Harry longs to touch the woman he loves so dearly and finds just as beautiful as the day he met her as he struggles with the pressure of his intended performance and introducing her to the new addition to their nonexistent sex life.

The first touch is all that’s needed to shatter the torturous distance between them and allow the love and affection between Harry and Samantha to reconnect in a way they haven’t for so very long. As their passion grows and the kernel of shared hope is rekindled, Harry is handed everything he’s hoped for in a way he couldn’t possibly predict as Samantha proves to be full of surprises he’d long forgotten she’s capable of.