"You have more acting talent than any girl on the web."

My Husband Made Me Do It 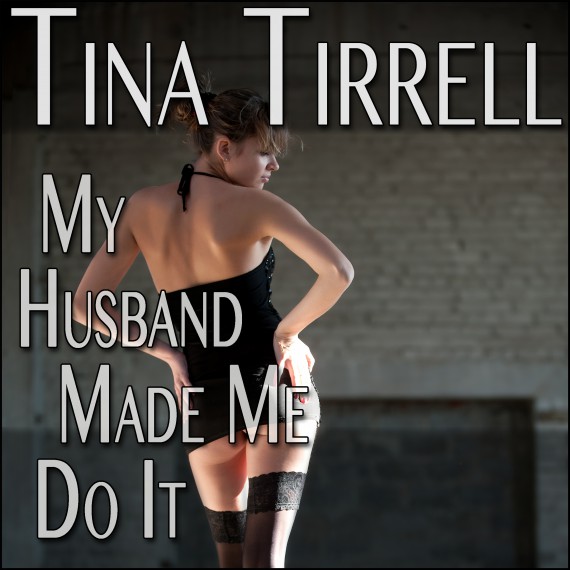 She Didn’t Want to Do It… It Was Her Own Husband Who Insisted… Now, They’re Both Deep into an Entirely New Sort of Marriage and Neither Will Ever Want to Turn Back

She would’ve never considered it, never thought it possible. She wouldn’t dare allow herself to fantasize about sleeping with another man. Not outside her marriage. And definitely not with a complete stranger.

Blame it on the cocktail buzz. Or the feel of that tall, dark, and handsome stranger’s eyes on her body. Or her husband’s own obvious encouragement, his absolute lust for the idea of his wife sleeping with another man.

And after she follows his gentle coaxing—one teasing, seductive move after another—at a club this night, she lures in a complete stranger, an eager man with a primal urge she’s actually enjoying promising to satisfy.

Just when is the point of no return? Who’s to say it wasn’t the very moment her husband first revealed just how turned on he is by his wife taking pleasure from any man—all men—that she pleases?

One thing’s for sure: this won’t be the last time her loving husband is cuckolded. Or the last time she thanks her husband wholeheartedly for changing their marriage forever.

Your thoughts on “My Husband Made Me Do It”

“every muscle working to serve his cock . . .” what a great line, super writing Tara!

Thanks Neil. I love it when you guys appreciate the little things like that.

Home > Tara's Exclusive Audio Experiences > My Husband Made Me Do It