"I get really excited every time I go to clips4sale and I see you have a new sexy adventure waiting for us." 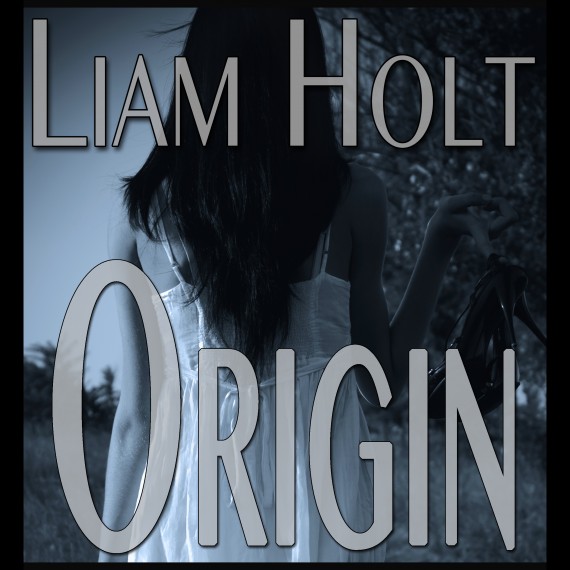 Coming of age as the son of the man all call Father comes with divine obligations and procreative consequences.

In a small community called Origin, life for young Silas is simple, peaceful, and so wrapped up in secrets that he isn’t even aware that he is the only one—the last one—to learn of the monumental events in store for him.  Every man, woman, and child eagerly anticipates Silas’s coming of age, the precise moment when he is destined to perform his all-important birthright: the very continuation of the town itself.

Silas is the son of the man all call Father, the sole leader of the small, the man whose commands no one disregards, whose love and favor all live to earn.

One evening, Silas drops to his knees as ordered, dutifully recites all of Father’s commandments, and remains completely unaware of what will soon be asked of him, demanded of him: the loss of his own innocence and the loss of young Joanne’s, the first of countless, untouched female members of the community Father will designate and direct his son to use in fulfilling his divine, singular purpose.

Always striving for Father’s praise and approval, young Silas desperately struggles to understand what is asked of him and just how to carry it out.  Time and again, Silas considers no choice but to fulfill his purpose and obey Father, only to blame himself as the cause of each woman’s subsequent disappearance.  For Silas, fear mingles with physical desire, reluctance couples with denial, pleasure equates harm, and he learns the ways of intimacy under the most guarded, convoluted conditions—all under Father’s watchful, judgmental eye.

When the full story and Silas’s destiny are finally revealed, once Silas has grown into his manhood in desperation, struggling with–and continually forced to feed—his sordid, unexplained desires he’s made every attempt to suppress, the truth is so shocking that Silas’s once idyllic, innocent life is turned completely upside down as he realizes the full extent and meaning offamily.